Chilika lake, located in Odisha, is Asia’s largest brackish water lake having an estuary nature. This saline lake stretches over the Odisha districts of Puri, Khurda and Ganjam. It is the wintering ground of the birds in the Indian subcontinent. According to the Chilika lake waterbird status survey-2022, over 11 lakh waterbird and wetland-dependent species visited the lake.

Recently the Odisha government has recommended banning the movement of motorised fishing boats along the banks of Chilika Lake in Mangalajodi. In this article, we will discuss some facts about Chilka lake, which will be relevant for the aspirants preparing for various government exams.

A lagoon is a body of shallow water isolated from a larger body of water by a narrow landform, such as reefs, barrier islands, barrier peninsulas, or isthmuses. After the New Caledonian barrier reef, Chilka lake is Asia’s biggest and the world’s second-largest brackish water lagoon. Following are some key facts about the Chilka lake relevant for exams:

The following are the threats faced by the ecosystem:

The very productive Chilika lagoon ecosystem, with its abundant fisheries resources, provides a living for many fishermen who reside in and around the lagoon. Microalgae, marine seaweeds, seagrasses, fish, and crabs thrive in the Chilika lagoon’s brackish water. The recent rebound of seagrass beds, in particular, is a positive trend that may eventually result in the re-colonisation of endangered dugongs.

Topics like these are critical for competitive exams like the UPSC, SSC, and even bank exams. Any such theme that appears in current affairs should be thoroughly prepared in order to outperform other candidates in the exams.

A comprehensive awareness of current events might help candidates eliminate incorrect selections in the UPSC Civil Service Preliminary Examination. Furthermore, topics from newspapers can be used in essays to assist applicants in improving their scores. 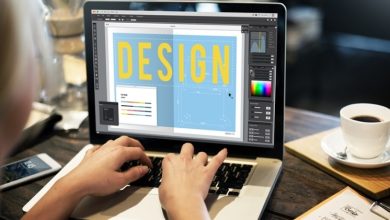 Uses of Photoshop in Business 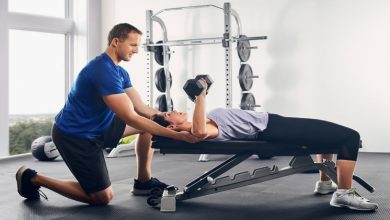 Why You Need a Personal Trainer For Weight Loss

Tips For Shipping Car Across Country 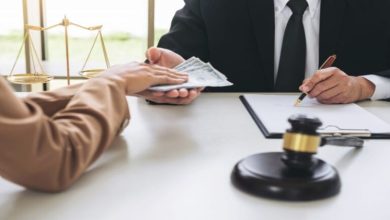 Consequences of Not Paying Attorney Fees