Military connectors are specialized connectors specially designed for the applications used in the Military. Various connector manufacturers in India provide different varieties but as not everyone is aware of the military connectors, it becomes quite confusing which one to select. Connectors were designed for various applications other than military but the various industries dealing with aerospace and defense find the connectors very useful for their equipment and hence adopted this technology very quickly.

As the requirement for the military equipment leaped, the manufacturers got the idea of standardizing the pattern so that it could be used at any location and can be compatible with the equipment designed using the same standard. This standard military connector is given the name as MIL-Spec connectors.

Connectors act as an interface between systems and equipment hence when it comes to aircraft or ships the assembly of the equipment becomes easier using standardization. The MIL grade connectors are given specific numbers, acronyms, and jargon that make their identification easier but the ones who have no information regarding this find it very difficult to understand.

This article is a small guidebook for non-military users that will make their world connectors a little less creepy.

Know More about Military Connectors and Reasons for Choosing Them

Previously, bulky connectors were used causing devices to be much heavier. To resolve this issue humble D-subminiature connectors were introduced that fall under the first category of connectors which were not originally designed for military applications but later gained popularity. They turned out to be a great replacement for the bulky connectors and became the favorites in military industries.

At the time of the cold war, various aircraft and electronics were developed using the slim profile of the D-sub and after gaining popularity the military connector type was awarded its standardization called MIL-C-24308 by the USA. This standardization was established decades ago and now this connector type is kept on ungraded with the latest requirements and features to make it useful for current equipment.

In the 1970s, another group of connectors was introduced which was specifically meant to fulfill all the military requirements. One example of such a connector type is the MIL-C-38999 (shortened to D38999) which was used in combat aircraft.

But as the technology is getting updated day by day, the new generation systems require connectors with more contacts that are packed into reduced spaces. To resolve these issues, the MIL-C-38999 gained so much popularity. It has been considered the most successful connector type and can be used in harsh environmental conditions.

Various other groups of military connectors were designed for military applications but gained more popularity in industrial equipment and one example of such connector is MIL-C-5015.

Let us check out the reasons for choosing MIL-Spec connectors. 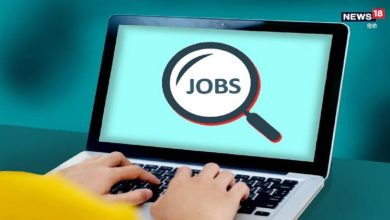 How to Find a Government Job That’s Stable 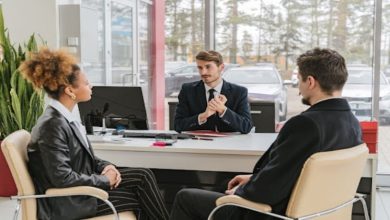 What is CRM? 5 Functions that Every Business Should Invest In 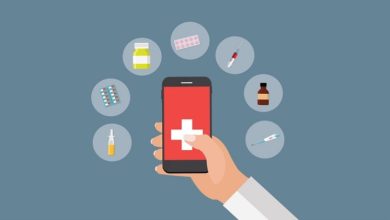 What Makes a Good Medical App? 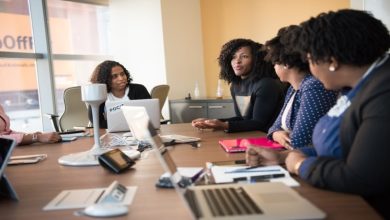 Transformational Relationship: 4 Reasons why this is considered the best leadership style