You can get to Montenegro by cheap airlines. You can catch direct connections to Podgorica from the airports in Europe. Personally, however, I decided to fly to Tivat. Flights with Lufthansa, both ways, for two people and with large luggage cost us a total of about 350, which seems to be a pretty good offer for the high season in July.

Tivat is a typical seaside town. Although they are inhabited by approx. 10 thousand. Inhabitants, it ranks 11th in terms of population. More than 100,000 people live in the capital alone. Inhabitants (according to data from 2003, this number was approx. 151 thousand). This only illustrates how small a country we are dealing with.

Despite its modest size, Montenegro itself is very diverse. After the break-up of Yugoslavia, Montenegro formed a federation with Serbia, which was finally dissolved in 2006. The new, already independent state to this day creates a real cultural melting pot, whose borders are inhabited by Montenegrins, Serbs, Bosnians, Albanians and Slavic Muslims. Such a cultural mix is ​​also reflected in religion, and as one of the taxi drivers told us, no one is surprised that you can have an Orthodox, Muslim or Catholic neighbor as your neighbor.

The prices in Montenegro were a big surprise for me, because they practically did not differ from the Polish ones, both in terms of the costs of purchasing dry products, and vegetables and fruit.

What to see in Montenegro

We spent a total of a week in Tivat, occasionally moving further. The place has a lot to offer as long as you want a holiday where you can really relax. The port part of the city has been modernized thanks to a Canadian investor, and its climate is significantly different from the rest of Tivat. Luxurious hotels and the bay with impressive yachts are impressive, but I personally like this natural part of the coast more. And although you had to walk a bit to get to it, such a walk was a nice change after a few hours on the beach.

One of the most popular cities in Montenegro, and therefore probably the most crowded with tourists. It is hardly surprising, because the town, entered on the UNESCO list, is surrounded by water, the majestic Lovcen massif and the Vrmac peninsula. In addition, it impresses with its architecture. All this means that during the day the crowds almost overflow through the city walls, which makes sightseeing a bit more difficult, but also getting around in general. But I can believe that a walk through the narrow streets of Kotor in the early morning or evening time, when ships with tourists depart, must be a magical experience!

The fortress of St. John, and basically what’s left of it. And while the ruins may seem unattractive to someone, it is worth climbing it, if only to admire the amazing panorama of the Bay of Kotor. In addition, the Old Town, city gates, the Clock Tower and a huge lamp with a lampshade located in the heart of Kotor also deserve attention, which gives shade to passers-by on hot days.

Canyon and bridge over the Tara River

Tara is the second-largest river in Montenegro. Cutting almost the entire country in two, it flows through a narrow and very deep valley. Such a location of the river makes its canyon not only the deepest formation of this type in Europe, but also one of the deepest in the world.

Being in this part of Montenegro, it is impossible not to reach the Durdevic Tara, which was built in the years 1937-1940 and at that time was the largest arch bridge built of reinforced concrete in the Old Continent.

The outbreak of World War II meant that not only did the bridge not be officially opened, but two years after its completion, it was blown up, thus separating the approaching fascists from the nearby areas.

Being in Tara river area and not try rafting would be very disappoint for me. So I decided to give a try. The extreme adventure, rafting on Tara, is very popular among tourist. Actually is not that extreme, special during July when water level is low. Rafting in Montenegro on the river Tara is suitable for all people from July to September.

Once you arrive at the rafting camp, you will receive all necessary equipment for the trip.

The Black Lake is the deepest body of water in the Durmitor Landscape Park. You can walk to it relatively quickly from the main parking lot, and the trail itself is completely flat and child’s play.

Crno Jezero is basically two reservoirs: Big and Small. It is worth visiting them, because the Medjed peak reflecting in the surface of the calm water, measuring over 2 200 meters, is impressive. The lake itself can also be walked around. However, you should reserve at least an hour for such a walk. 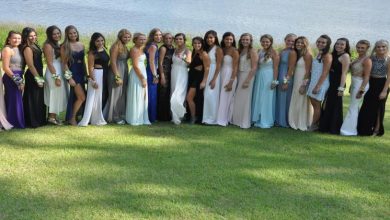 9 Tips and Hacks to be Prom Ready 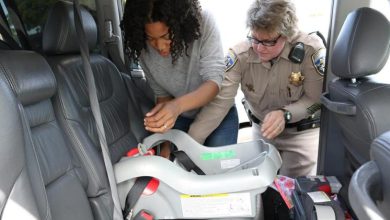 Shoulder belts for your pain 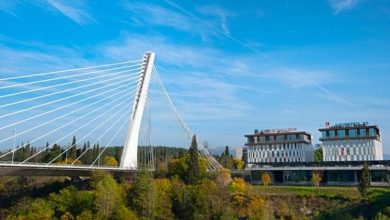 Things to see in Podgorica 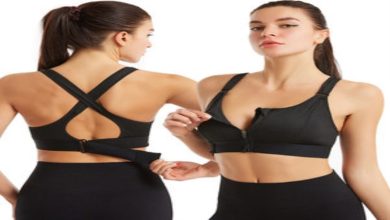 How Do You Make Money Through FondMart?